While it was not her career, music as always been a happy part of Trudi's life.  She has presented countless musical programs for groups, churches and conventions, and been in numerous musicals and TV productions in New York, Indiana and Florida. Trudi had years teaching K-12 students before becoming a university professor of education.

She now lives in  Minnesota with her husband Frank and continues singing, writing songs, enjoying their AMAZING children and FANTASTIC grandsons, and helping Frank with his falconry and bird banding programs.The article she wrote with Frank for the National American Falconry Association Journal, "Banding Hawks on the North Shore: Fishing from the Sky with Frank Taylor" tells more about that part of her life.

Dr. Trudi Taylor has retired after a long career as a university professor, the last 23 years at the University of St. Thomas in Minneapolis, Minnesota.  Professor Emerita Taylor believes that education is about fostering connections and inspiring learners to be active creators of a positive future.

With 45 years of state, national and international experience as a professor, administrator, grant director, program developer, and facilitator, “Dr. T” has assisted thousands of students and numerous groups to clarify and implement their unique opportunities for service.

She has been honored with a number of awards for her work -- most notably for her international programs and for the Collaborative Urban Educator (CUE) Teacher Preparation Program which she co-founded and co-directed for many years, a program designed to recruit, license, and support minority educators in the Twin Cities area. 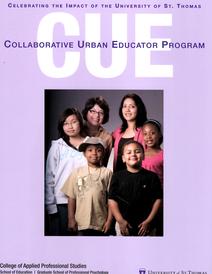 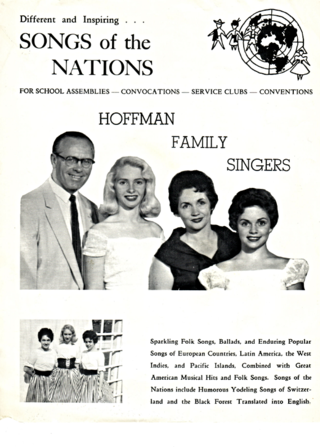 Trudi 's music career started when she was very young,  living with her parents and sister in Europe where her father was pursuing a Ph.D. at Heidelberg. The family began singing American folksongs in churches and at various functions in Germany.

After returning to the United States, they continued entertaining across the Midwest as the Hoffman Family Singers. They expanded their repertoire to include songs of many nations and songs from musicals and operettas.

The family sang together for over twenty years, until Trudi and her siblings moved to other states for work opportunities. Trudi continued singing in Florida and New York, her brother in Florida, and her sister in California.

In 2010 when Trudi moved her then 90 year old mother from Indiana to Minnesota for health reasons, she and her mom enjoyed four more wonderful years of singing and playing together in area senior living facilities.  Those happy years inspired this website. 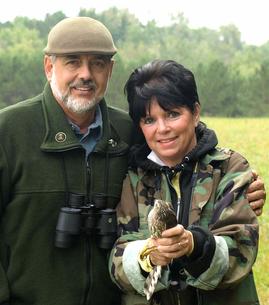 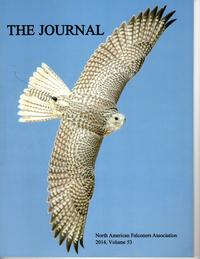 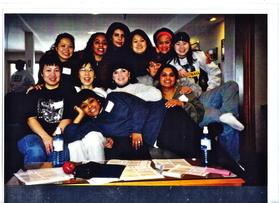